Pablo Ruiz Picasso (b. 1881, d. 1973) is probably the most important figure in 20th Century art. Time magazine art critic Robert Hughes once said that “To say that Pablo Picasso dominated Western art in the 20th century is, by now, the merest commonplace. Before his 50th birthday, the little Spaniard from Malaga had become the very prototype of the modern artist as public figure. No painter before him had had a mass audience in his own lifetime.”

He was born October 25, 1881 in Malaga, Spain and by the time he died in France in April of 1973, had created a staggering 22.000 works of art in a variety of mediums, including sculpture, ceramics, mosaics, stage design and graphic arts. As critic Hughes notes, “There was scarcely a 20th century movement that he didn’t inspire, contribute to or–in the case ofCubism, which, in one of art history’s great collaborations, he co-invented with Georges Braque–beget.” Quite simply, as well as being a force of culture, Picasso was also a force of nature.

Some of his famous paintings and some of my favorites. 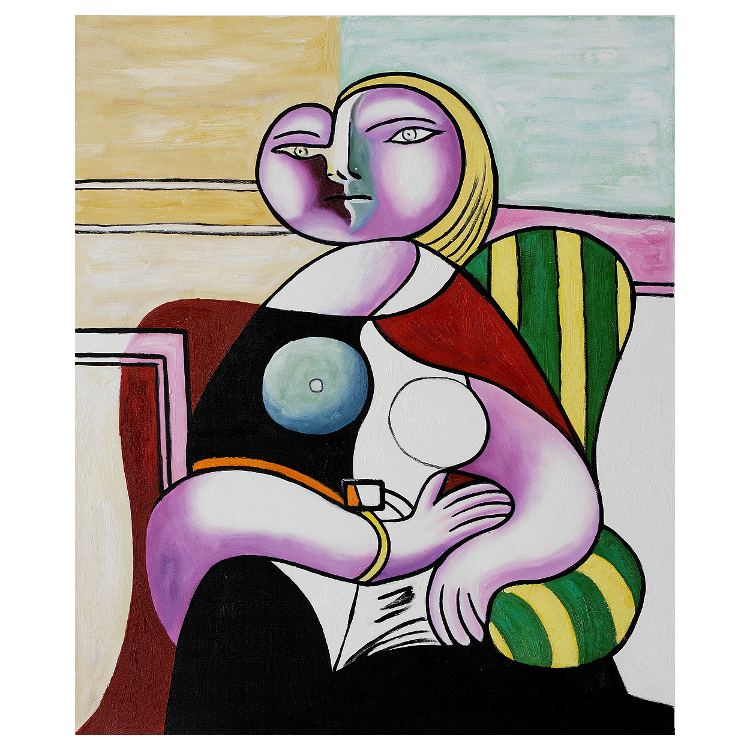 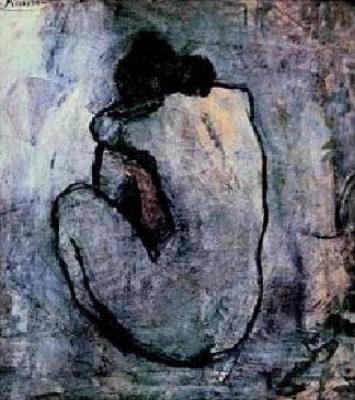