“When you start painting, it is somewhat outside you.  At the conclusion, you seem to move inside the painting.” -Fernando Botero-

Fernando Botero was born in Colombia in 1932,  He is a  figurative artist and sculptor,  His signature style, also known as “Boterismo”, depicts people and figures in large, exaggerated volume, which can represent political criticism or humor, depending on the piece.

He is considered the most recognized and quoted living artist fromLatin America, and his art can be found in highly visible places around the world, such as Park Avenue in New York City and the Champs Elysées in Paris. ( from Wikipedia)

The beauty is every where, you just have to look  with different eyes. 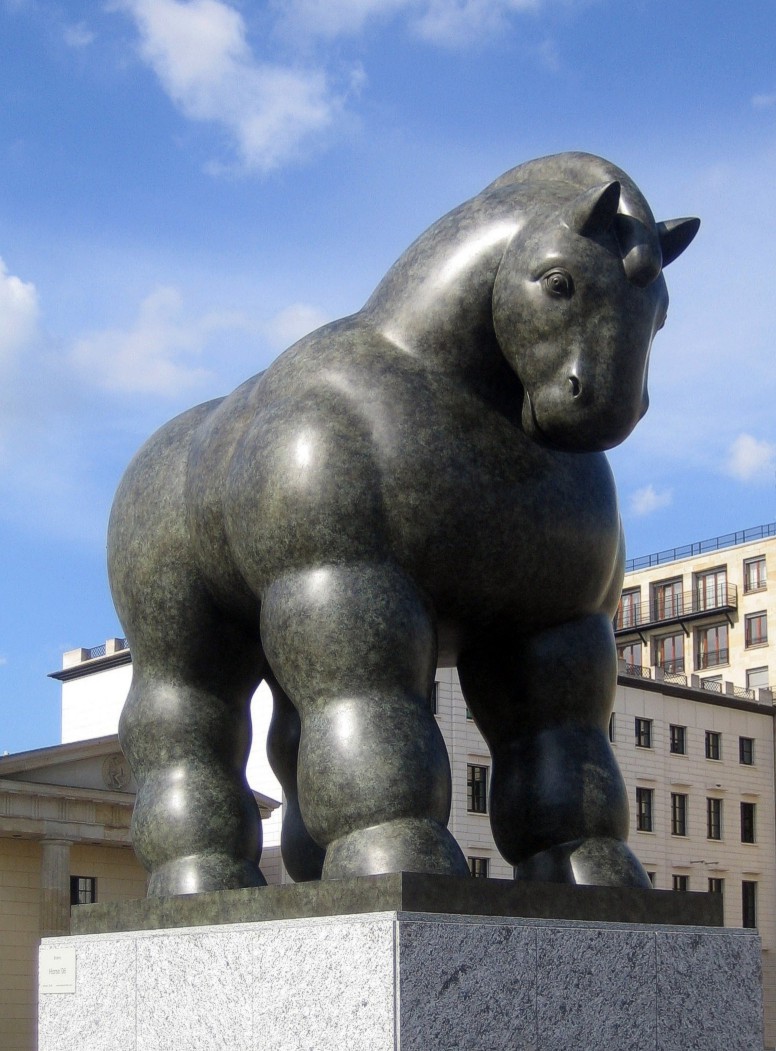 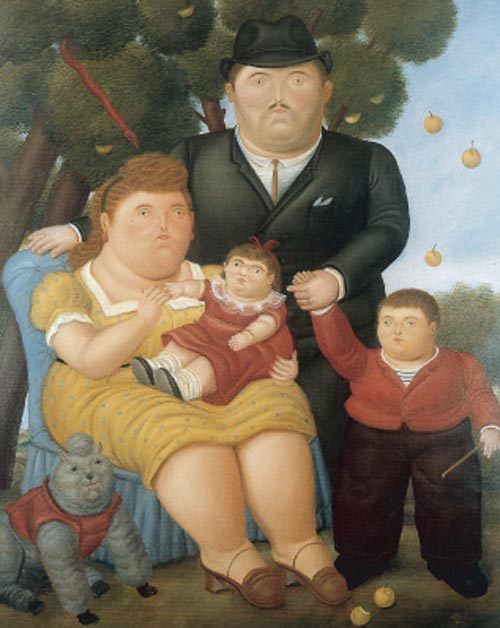 Life is short to be worried about the future. The moment is now enjoy it...
Sunset always magical... Bright your soul out to play with the sky... Open your arms and start to fly...
The beautiful #flowers that one of my neighbors has in their garden... Just gorgeous!!
The colours of nature! #naturelover #flowerlovers #flowers #photography📷
Some of the beautiful mural that are around Ottawa #mural #streetart #art#ottawa
Outdoor meditation! Learning and remembering what we have to be in the present moment. Thanks for this opportunity @ms7sri and to all that made this happe. #meditation #outdoormeditation #Ottawa
Loading Comments...